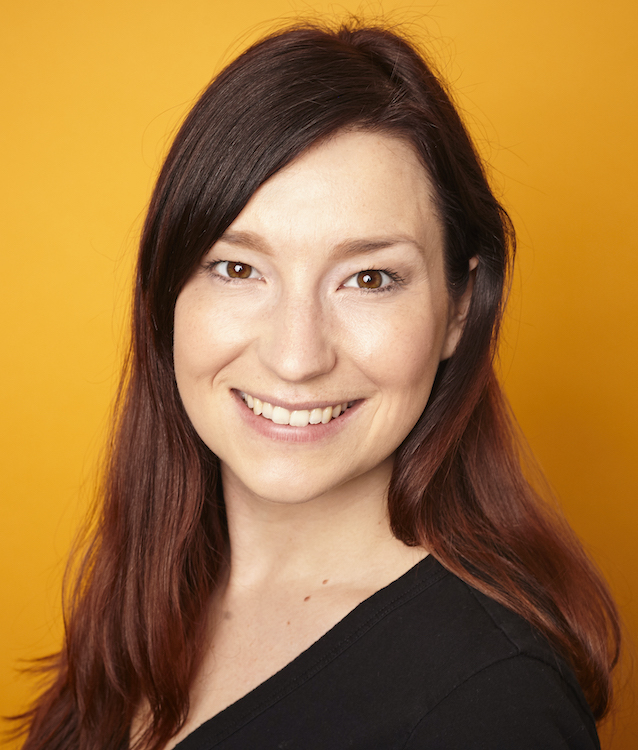 Hailing from Hamburg, Germany, Anna-Sophie Mertens moved to Liverpool to complete her BA (Hons) in Music, Theatre & Entertainment Management at Liverpool’s Institute for Performing Arts. During her studies she continued to work on projects back in Germany with Marek Lieberberg Konzertagentur, including Rock am Ring/Rock im Park and the German edition of Live 8.

Anna-Sophie joined Live Nation UK in 2008, starting out as a freelance promoter rep on the road. In 2010 she joined Live Nation’s ticketing department and progressed to Touring Executive in the promoter’s office in 2012, where she worked on Wireless Festival and tours for Katy Perry, Beyoncé, Biffy Clyro, Drake, Dolly Parton, J. Cole, Jess Glynne, Kings of Leon, Linkin Park, Maroon 5, Rihanna and many more.

In late 2015 she became a Promoter in her own right, rapidly building up a diverse array of talent including: Sigrid, Lewis Capaldi, Greta van Fleet, Yungblud, Thomas Rhett, Ariana Grande, John Mayer, Joy Crookes and many more.

Her industry peers named her ‘Tomorrow’s New Boss’ at ILMC’s Arthur Awards in 2018 and she joined the Country Music Association’s task force in the UK, to champion awareness for the genre in the UK.

As one of the few female national promoters in the UK she has been successful in bringing new talent into the company, as well as continuing to build relationships with existing partners, she has quickly become one of Live Nation UK’s rising stars.

Her hard work, knowledge and dedication has seen her progress to VP Touring, UK within just two years of being a promoter, making her one of the youngest VPs of the division.