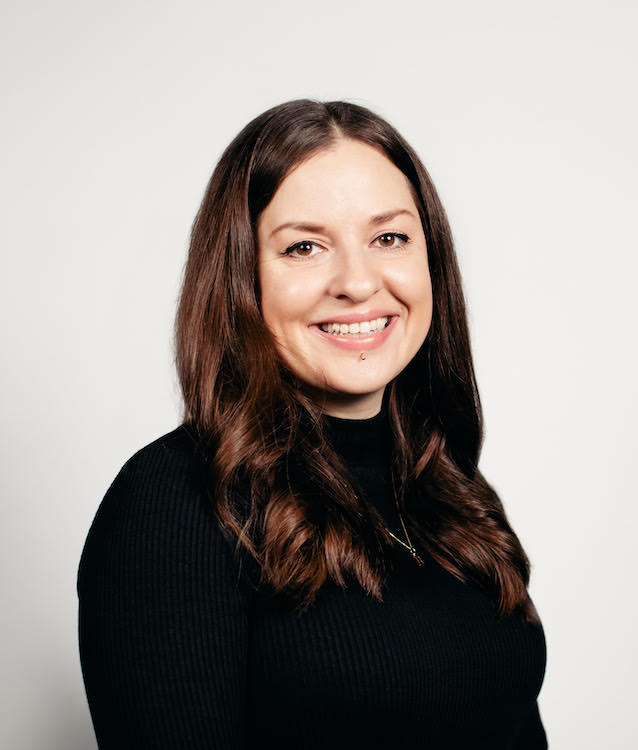 Born and in Exeter and raised in Bournemouth, McKinney studied commercial music at London’s University of Westminster. Her first full-time industry role was at Miracle Artists, as an assistant to agent Nick Peel, where she spent two years before joining Academy Music Group in 2010 as a promoter.

After spells as a promoter for DHP Family and Robomagic, in 2016 she joined Ticketmaster, moving into her current role earlier this year.