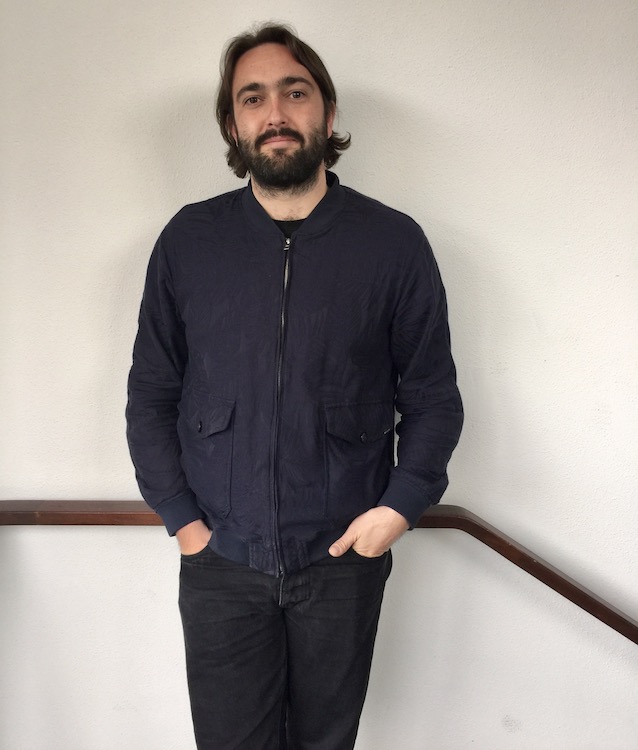 Under his direction, Ralph has expanded its business dramatically over the past year.

As well as the opening of the LA office, Ralph has continued to innovate in its experiential, creative and social media work.

Highlights over the past 12 months include the launch of an ambitious live event experience for Sony, the Lost In Music campaign; the creation of an emotive trailer for video games giant Square Enix’s Life Is Strange: Before The Storm;the development of Nickelodeon’s first online multiplayer game; a high profile social media campaign for Netflix’s award-winning show Stranger Things which included the Ralph team create Stranger Things versions of classic movie posters.

He would be happy to talk on topics related to marketing and engagement, or generally about the future of TV/games/music/movies.