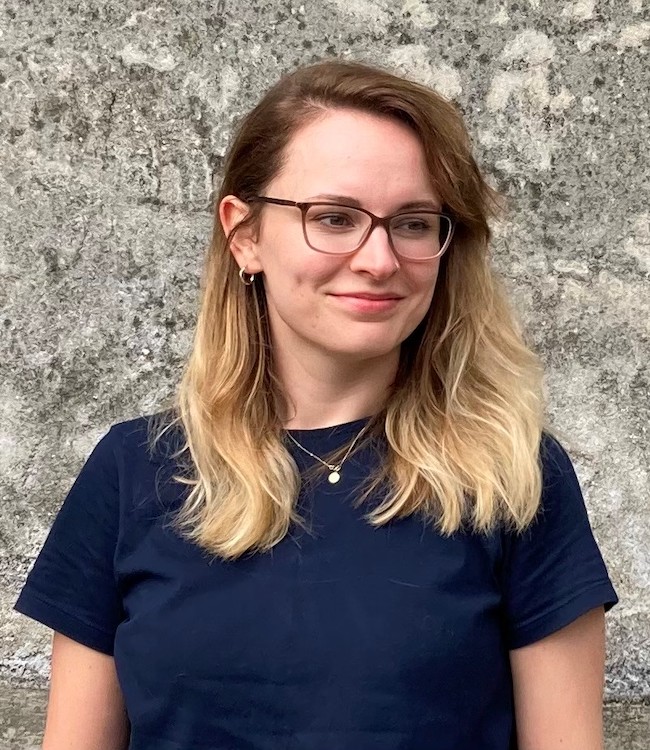 Born and raised on an estate in Waterloo, Flo was brought up in a family of entertainers surrounded by jazz, swing, soul and show tunes. She enjoyed physics at school so studied Civil Engineering at university but wasn’t able to stray too far from her love of music. During her degree, she started booking gigs and festivals for a friend’s band, including performances at Nozstock, Victorious Festival, Ronnie Scott’s Upstairs and the Southbank Centre. Flo realised her passion lay in the industry and so went to gain some experience under the wing of her cousin Joe McKechnie at Academy Music Group after graduation in 2014. An internship at Brixton Academy with Nigel Downs followed this, before finding a job back in live as general agency assistant at Coda Agency (now Wasserman Music, formerly Paradigm).

During the past 7 years, Flo has worked across various teams in the company with Wasserman partners Tom Schroeder, James Whitting and agent Clementine Bunel supporting on acts such as Imagine Dragons, Ellie Goulding, Disclosure, Flume and KOKOROKO. She was awarded Assistant of The Year by the company in 2018 and then found a permanent role on team Nick Matthews shortly after. During the last 3 years, she has assisted on Nick’s roster including Shawn Mendes, Alan Walker and Joel Corry whilst being part of office committees; one who provide guidance to other support staff and the other which aim to improve the sustainability of the company and live industry. In 2021, Flo was one of IQ Magazine’s New Bosses, taking part of the associated panel at ILMC 2022 and subsequently being nominated for the Arthur Award of Most Promising Young Exec 30 and Under. Since the growth of the team this year, Flo was promoted to Booker in September and is excited for the future and signing artists of her own.