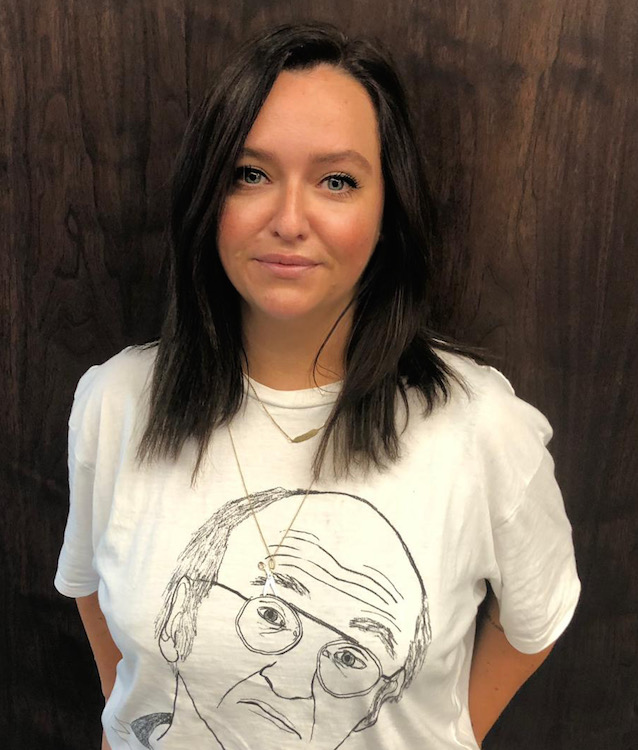 Jen Hammel joined CAA in 2013 and brought a wealth of experience from the Dance Music community with her. She worked alongside Amy Thomson at ATM representing artists such as Swedish House Mafia and Alesso and previous to that she was at IMD for four years working on artists such as Pete Tong and Jeff Mills.

Her current roster includes acts such as The Chainsmokers, Oliver Heldens, Jonas Blue, Robin Schulz, Regard and Nicky Romero amongst others.

She has expertly navigated the electronic scene as part of her company’s Electronic ‘Team Disco’. With six years under her belt at the Hollywood giant , she is still as motivated as she ever was. Known for her firm but fair style of business – she is definitely an Agent to watch as she continues to sign and break some of the most successful electronic acts in the business.