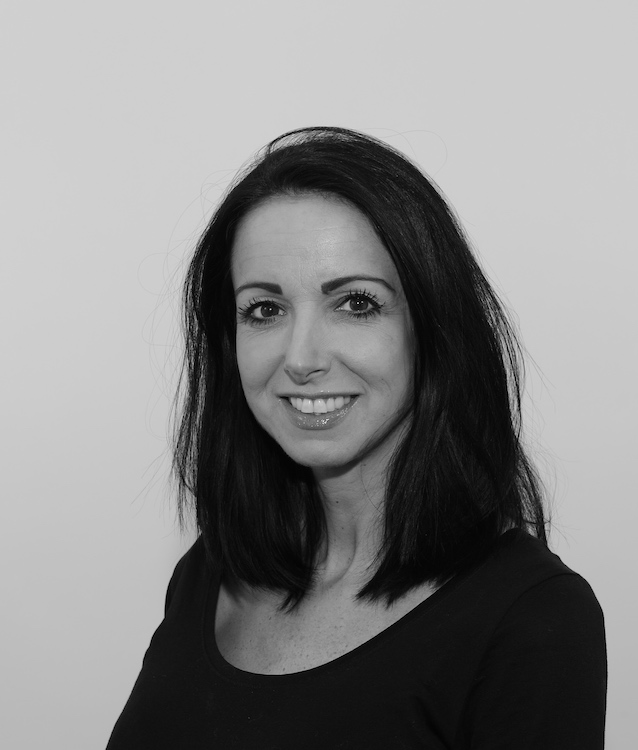 Jenni Cochrane is Director of Culture & Partnerships at the AEI Group and co-founder of Getahead Festival.

Starting her career on the magical island of Ibiza at the age of 17, Jenni has witnessed all parts of the music industry first hand. From selling tickets, to doing PR and Guest lists at the world famous Pacha, to managerial roles running club nights and global events. Joining Ministry of Sound in 2005, as Deputy Head of Events, Jenni played a key part in the acquisition of Hed Kandi in 2006. After 7 years, Jenni left MoS as Director of Events to join the AEI Group. Initially starting as a consultant, she later headed up the live division for 3 years, developing strategies and growing live plots for brands including UKF, Drum&BassArena, SubSoul, AllTrapMusic and TheSoundYouNeed.

For the AEI Group as a whole, Jenni now takes ownership of AEI’s Culture, Health & Wellbeing and Community expansion and helps the Commercial team with new partnership and sponsorship opportunities. As Director of Culture & Partnerships she ensures the AEI company promotes and supports the health and wellbeing of its team and partners, and offers a safe, fun and inspiring environment that will continue to attract the highest level of new talent. As co-founder of the new mental health and wellbeing initiative, Jenni takes overall responsibility for Getahead, the world’s first 24 hour festival of the head which launched in London in June 2018. Getahead is a not for profit social purpose venture co-owned by AEI Group and Techdept.