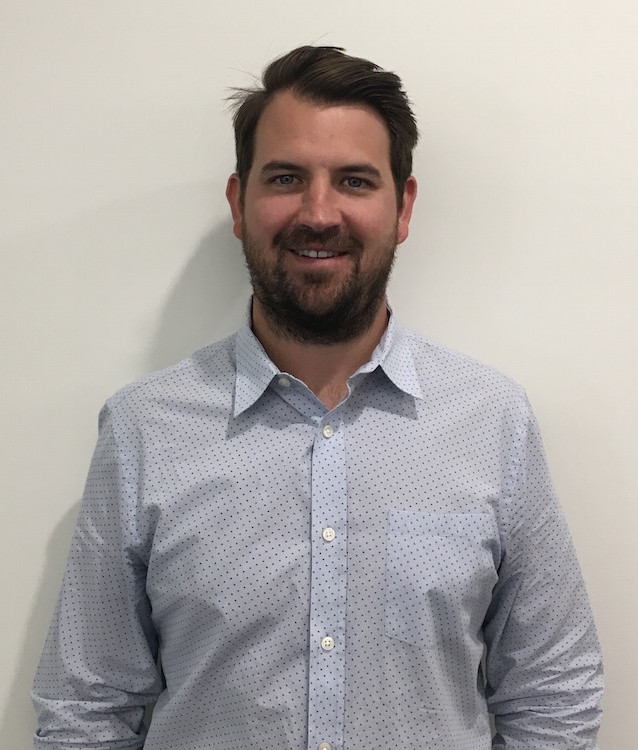 Kevin Jergenson is an agent with ICM Partners in Los Angeles. A native of LA, Jergenson graduated from the University of Arizona with a bachelor’s degree in business management. During his studies, he was accepted into ICM’s summer internship programme. Interning for now-mentor, Scott Mantell, became a full-time job, which led to Jergenson being promoted to co-ordinator, and then agent in 2016.