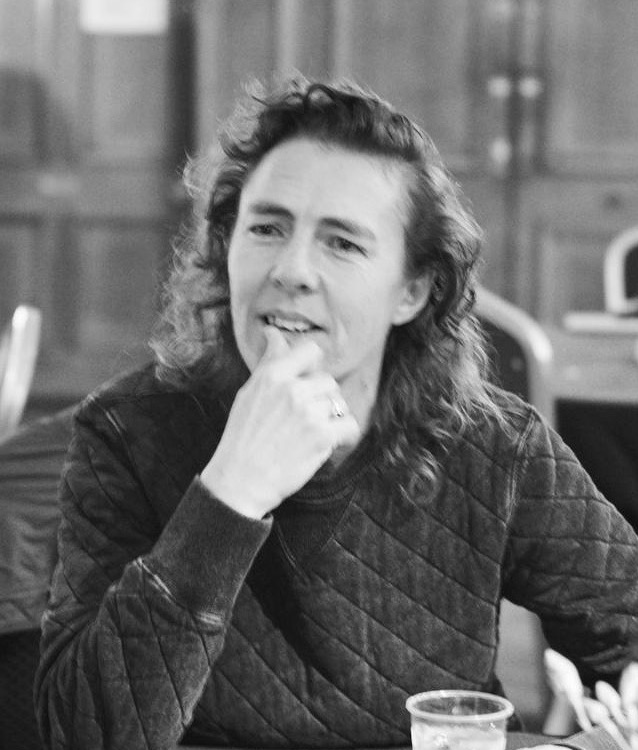 Having worked for over twenty years within the ticketing industry, she has previously worked for Ticketmaster, TicketWeb, Kilimanjaro, Warner Music and the London Organising Committee of the Olympic and Paralympic Games, where she was Ticketing Manager for the London 2012 Festival, a spectacular twelve week festival with more than 13,000 performances and events that took place at 1,270 venues across the UK, with over 19 million visitors.