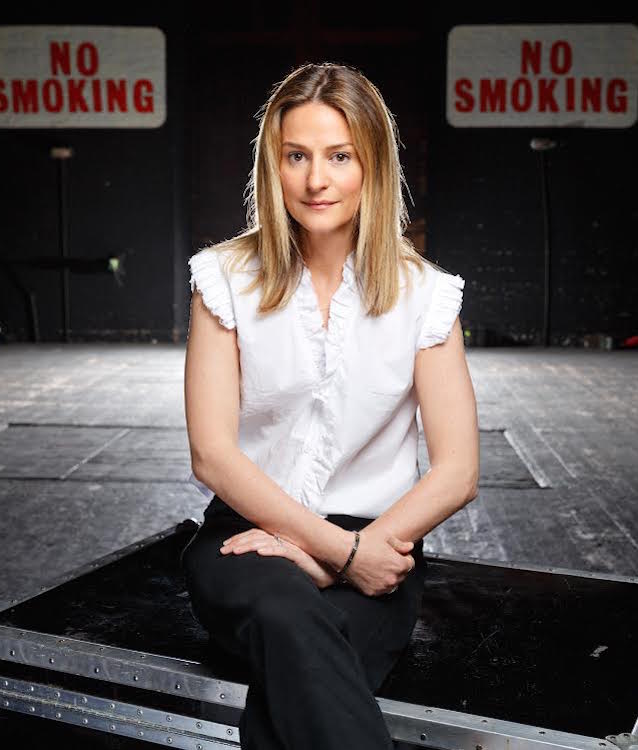 Lucy Dickins started her career in the live music industry at father Barry’s company ITB in the early 1990s. As a regular gig-goer, her biggest asset proved to be spotting and befriending new talent, which was how she came to represent local London acts like Jamie T, Laura Marling and Jack Penate.

Other London alumni such as Adele and Mumford & Sons would follow, and Lucy played a prominent role in managing those acts’ dizzying rise, as well as spotting the potential in acts from diverse ends of the musical spectrum such as James Blake, Devendra Banhart, and Hot Chip. In addition to the household names, Lucy’s roster now blooms with young talent such as King Princess, Mabel, Rex Orange County and MorMor among others.

In recent years, Lucy has overseen the global success of Adele which included a giant stadium tour of Australia and culminated in record-breaking Wembley Stadium shows of which Lucy was the promoter, as well as agent. Her flare for doing things differently is never more present than when working with Mumford & Sons on their Gentlemen of the Road events, where curating and designing the event has suited Lucy’s creative streak.

Dickins’ success has been recognised by her peers throughout the industry and in 2017, Lucy picked up the Music Week Award for Agent of the Year. More recently she was awarded the title of Second Least Offensive Agent at the 2019 Arthur Awards and has just been voted in to the Pollstar’s inaugural impact 50 list.