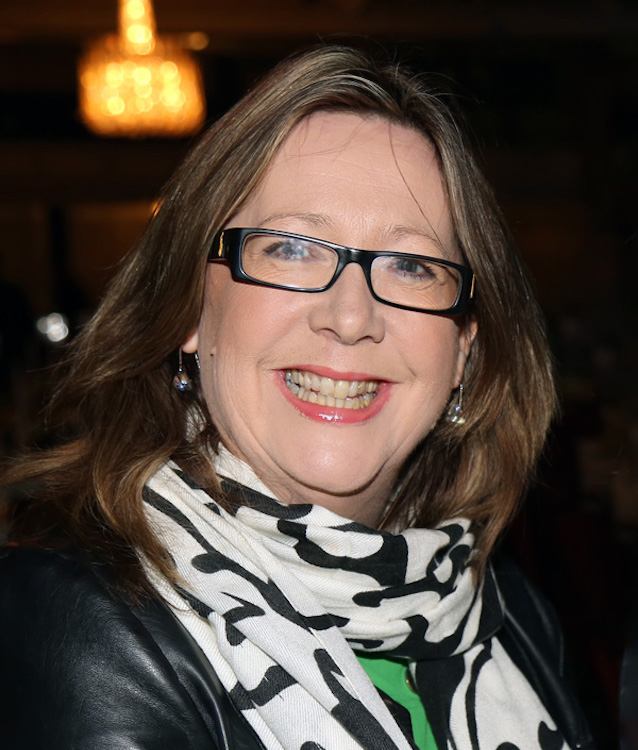 Maggie Crowe is Director of Events & Charities at The BPI.

She joined the company in March 1986 after her first baptism of fire working in the UK Music Industry for the
formidable Steve Mason (Windsong International/Pinnacle Records).  In 2005, she was appointed Events Director over the BRIT Awards and has led on that project on behalf of BPI’s Board of management since.  She also oversees the Classic BRITs, BRITs Icon and the Hyundai Mercury Music Prize. Maggie is the Administrator of the BRIT Trust charity and plays an intrinsic role in many areas of The BRIT School where her passion lies in helping the School in any which way she can.  Her overall enthusiasm for all the projects that the Trust has funded over the years spills out onto her fellow Trustees and work colleagues.

Working for the commercial arm of the BPI running their events including the BRIT Awards and the Mercury Prize she is best placed to talk about the charity and how giving back as an Industry is vital to future generations – not just for the Creative Industry but for society as a whole. Maggie was awarded an OBE in the 2011 New Years Honour list which she is inordinately proud of – she still feels someone has made a mistake and will ask for it back!  She lives in South London, is married and has two sons.