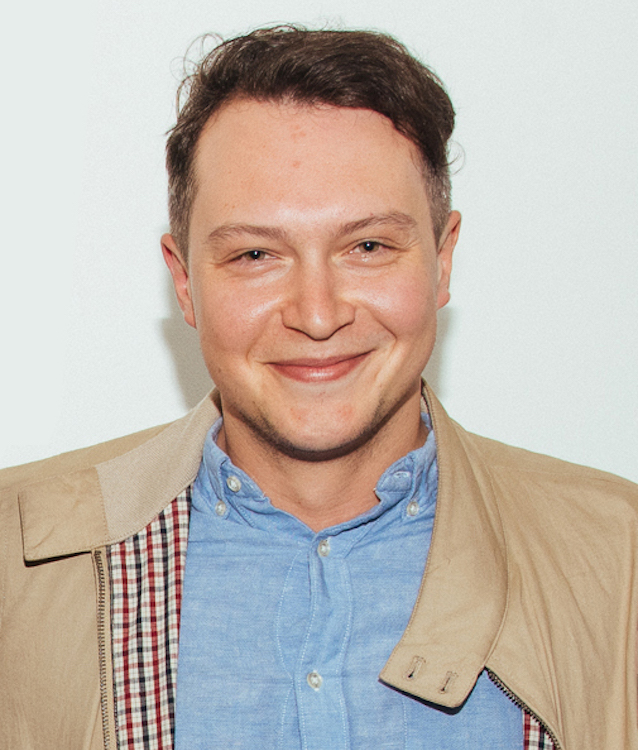 After graduating with a first-class degree in Music Journalism (BA Hons) from UCA, Marc began his career as an intern at Vector Management, where he worked with artists including James and Il Divo.

He then spent two and a half years at publisher Hornall Brothers Music, before joining The O2 in London in 2015. Initially working as a programming administrator, he moved up the ranks to programming assistant and subsequently programming manager.