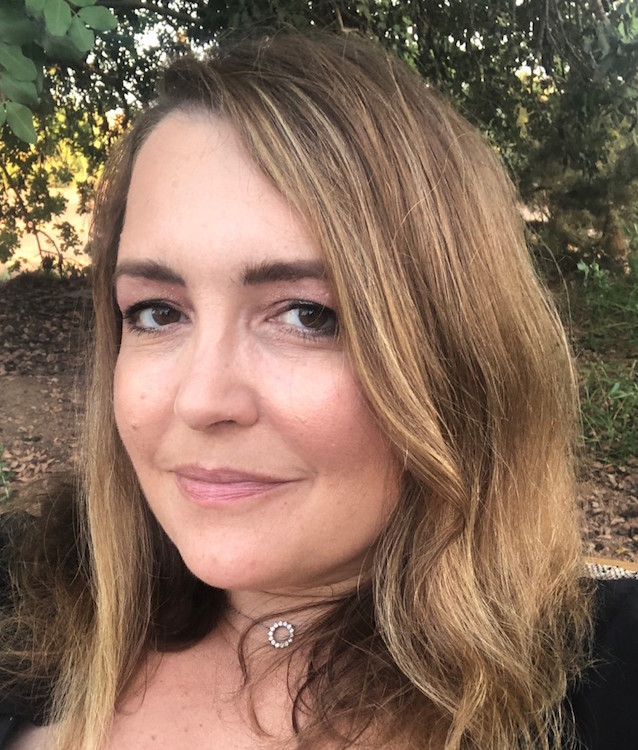 It’s little surprise that May was tapped by CAA in 2012 to lead the high-powered Hollywood talent titan’s expansion into dance music.

Maria May’s roots in dance and electronic music run deep, with 25 years under her belt having represented many of the innovators and ground breaking artists of the Electronic music scene as we know it today developing her craft working on artists like David Guetta, Frankie Knuckles, David Morales, Paul Oakenfold , Soulwax and 2manydjs, Roisin Murphy and Hercules and Love Affair to name but a few.

Maria May currently sits on the board of advisors of the Association For Electronic Music (AFEM), a trade body created which reads like a roll call of the industry’s behind-the-scenes heavyweights.