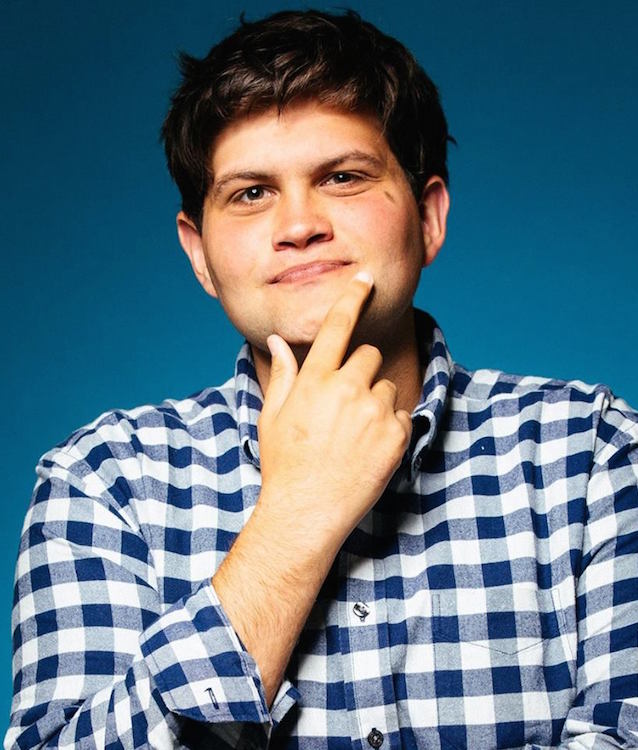 A life long fan of music, Mark Bennett has spent the last decade working in the live music industry.

He started out on the road, crisscrossing Europe, Asia and N. America, and doing everything from selling merch to acting as a guitar and drum technician and eventually working his way up to tour management.

This gave him an appreciation for all aspects of live touring.

He gradually built up a strong network of contacts and industry knowledge, which he used to transition into promoting and booking agent.

Working independently, Mark promoted shows in the UK up to 700 capacity, and booked tours of the UK, Europe, Australia and N. America from his bedroom. This entrepreneurial skillset led to him joining The Agency Group (NKA United Talent Agency), then the world’s largest independent agency, in 2013.

Whilst at the agency, he gained a reputation for directly signing and developing talent including ARIZONA, Fickle Friends, Fletcher, Jain, Milburn Saint Motel, SG Lewis, SWMRS, and The Regrettes, amongst others.

At the start of 2019, Mark decided to return to his roots as an independent booking agent and began building a roster of clients outside of a major agency. He currently has shows in Europe, Asia, Australia and N America for an international roster of clients.