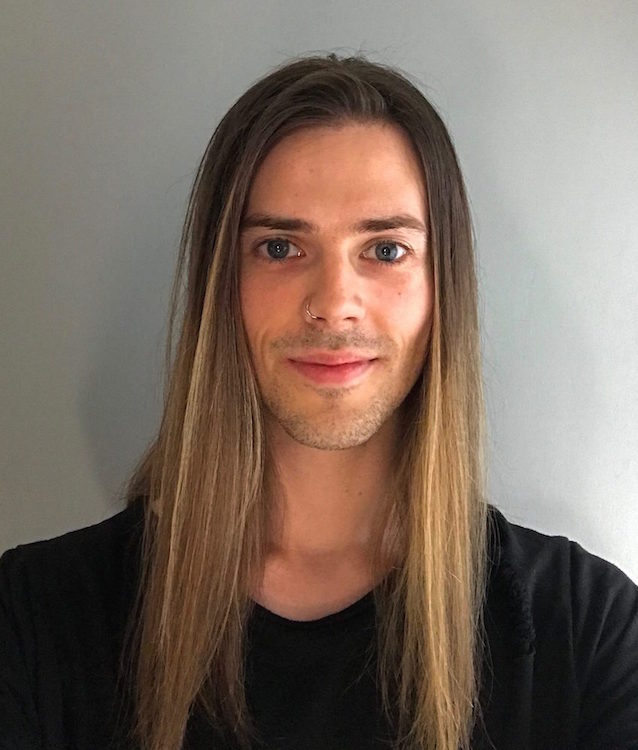 Mike began promoting concerts at the age of 12 in South Wales, working predominantly with rock and metal artists throughout his teen years. In his early 20’s MJR was formed, and began to acquire and establish what would become an estate of concert venues nationwide in the UK.