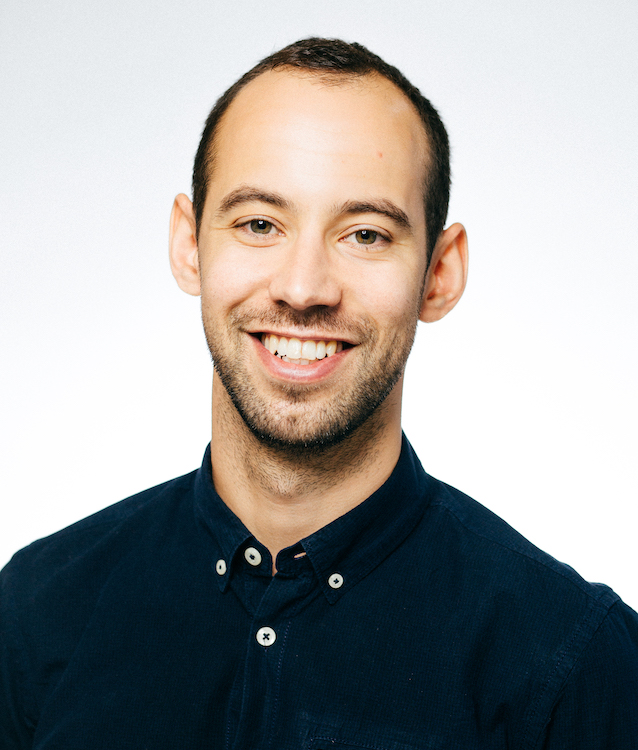 Ward represents over 30 artists with an eclectic roster of developing talent including AURORA, Empire of The Sun, Polo & Pan and BBC 2018 Sound of Poll winner, Sigrid.

Ward attended University of York where he studied Philosophy and Politics. He graduated in 2008 and continued his studies at BPP Law school. After graduating in 2011, he began work at Squire Sanders law and from there, went on to work in Live Nation’s legal team as a trainee solicitor.

In 2013 Ward began his career at UTA as an intern to Neil Warnock. After graduating from Warnock’s office, Ward spent 18 months assisting and booking artists including First Aid Kit, Foster The People and Passion Pit. In 2015 Ward began to build his own roster and in 2017, he won ILMC’s ‘Tomorrow’s New Boss’ award.

Ward, recently married, lives in West London with his wife.