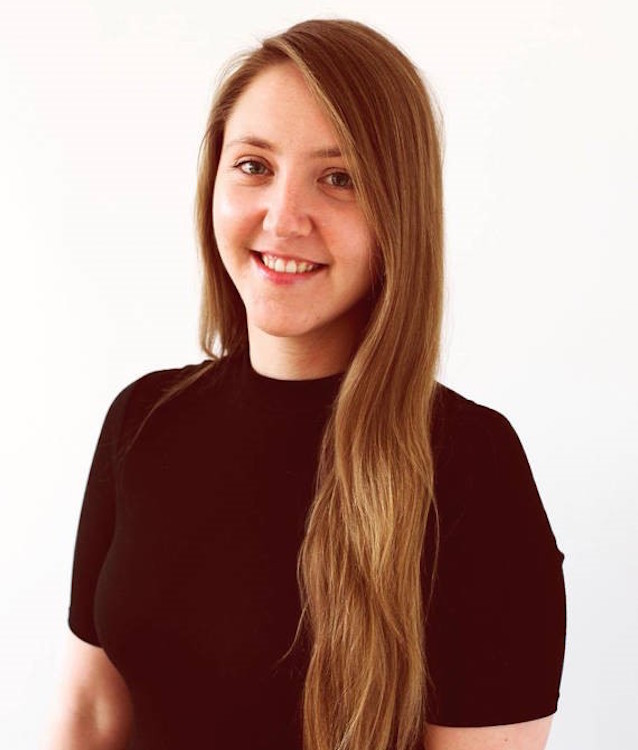 Renae is Festivals Coordinator at Vision Nine with a focus on Boardmasters Festival, NASS Festival and BBC Music Introducing LIVE.

In her previous role at the Association of Independent Festivals (AIF) she managed the ‘Safer Spaces at Festivals’ initiative which saw over 70 UK festivals sign up to a charter of best practice and raise awareness around the issue of sexual harassment and assault at festivals. Renae has since spoken on panels and delivered workshops on this topic at Nova
Scotia Music Week, AIF’s Festival Congress and FastForward in Amsterdam; as well as implementing policies & continuing to raise awareness of the issue for the events she works on.

Before relocating to the UK, Renae was previously Promotions Manager at Footstomp Music in Australia, managing national publicity campaigns for emerging artists as well as established international acts. Alongside this, she was also responsible for festival publicity and artist liaison for multiple festivals and she also launched the Brisbane leg of Sofar Sounds. She’s usually the one air drumming (terribly) at gigs.