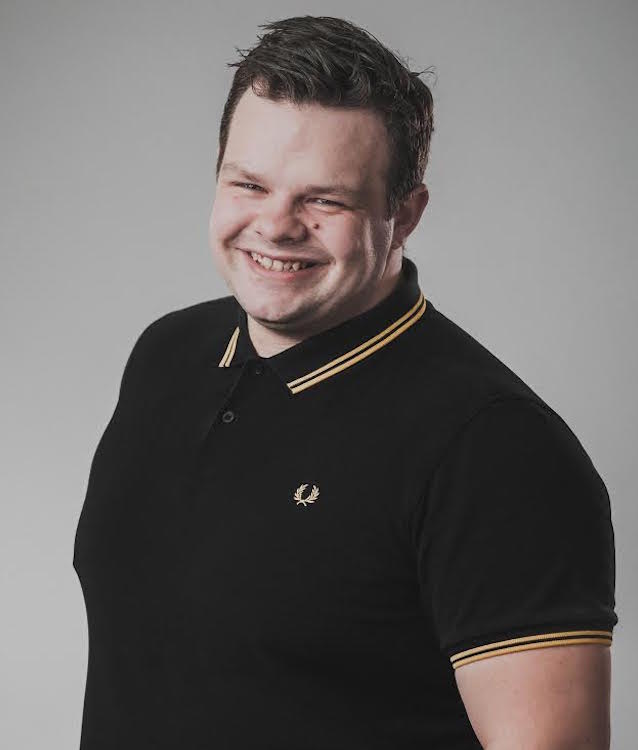 Richard is the Head of Marketing for Orchard Live – an independent promoter based in Cardiff who have won the Live UK ‘Regional Promoter of the year’ 3 times. They promote a 100 shows a year from small 100 capacity venues to stadiums, castles and everything in between. Acts they’ve previously promoted include Elton John, Lionel Richie, George Ezra, Jess Glynne, Little Mix, Bryan Adams and more.