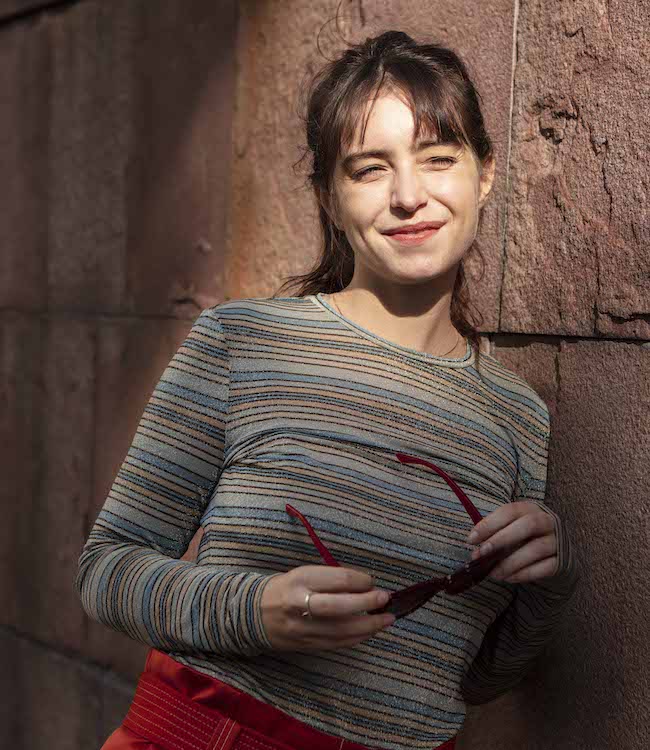 With a genuine passion for culture and music, Scocco started her career as a restaurant manager as a 20 year old, with aspirations of enhancing the link between the Stockholm music and restaurant industries.

As the entertainment manager at the award-winning bar and restaurant Mishumashu, she focused on embedding art and live music to the culinary experience. She continued her career as head of entertainment at the exclusive club Moon Motel, but when Södra Teatern, Stockholm’s most famous concert and club venue and a part of ASM global, was re-conceptualising their brand, Scocco was asked to lead the process. The ambition was to create a dynamic place where old meets new, respecting the institution of Södra Teatern and its history, whilst remaining relevant and in constant motion. Since then, the venue has hosted several of the most emerging artists in Sweden, as well as international electronic music acts on its old theatre stage.

As the club and entertainment manager of Södra Teatern, Scocco’s team has recently added three additional bookers, and 2023 is looking bright.

In addition, she is in the process of finishing a Masters in law at Stockholm University. She also has a background in business, macroeconomics, and economic history.