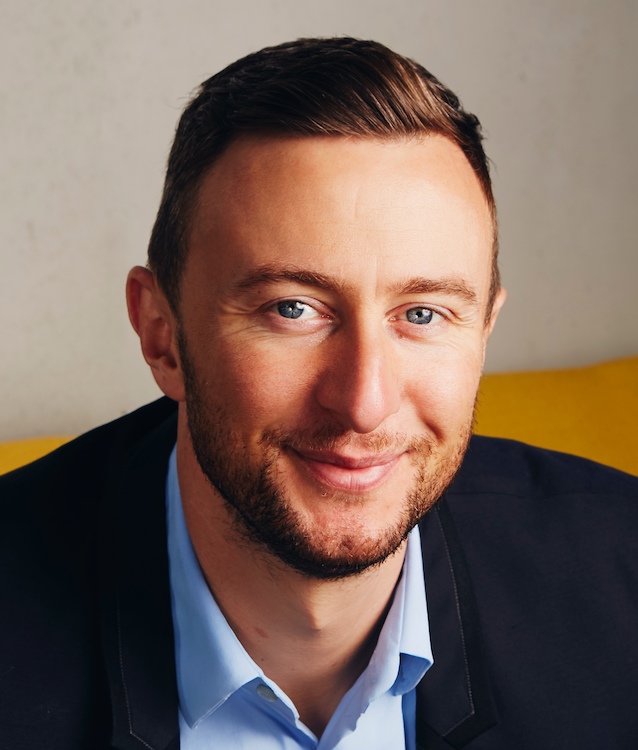 Steven Hancock is the co-founder and Chief Operations Officer of MelodyVR, the world’s first dedicated virtual reality music platform. MelodyVR enables fans to experience music in a revolutionary new way,offering an incredible selection of immersive performances from today’s biggest artists. Fans are transported all over the world to sold-out stadium shows, far-flung festivals and exclusive VIP sessions – all via the virtual reality app.

Steve’s first foray into the music industry began during a three-year stint in Ibiza as a hospitality manager for legendary club night, Manumission. His time there gave him a brilliant insight into how music and the way people experience it could be a powerful business driver and on his return to the UK he launched his own company, Zest Hospitality Group.

He sold the business in 2011 and following a period running Ibiza Rocks joined with Anthony Matchett to create MelodyVR. The only licensed VR music platform in the world, the company is listed on the AIM market of the London Stock Exchange and fundraising totals $70m to date.